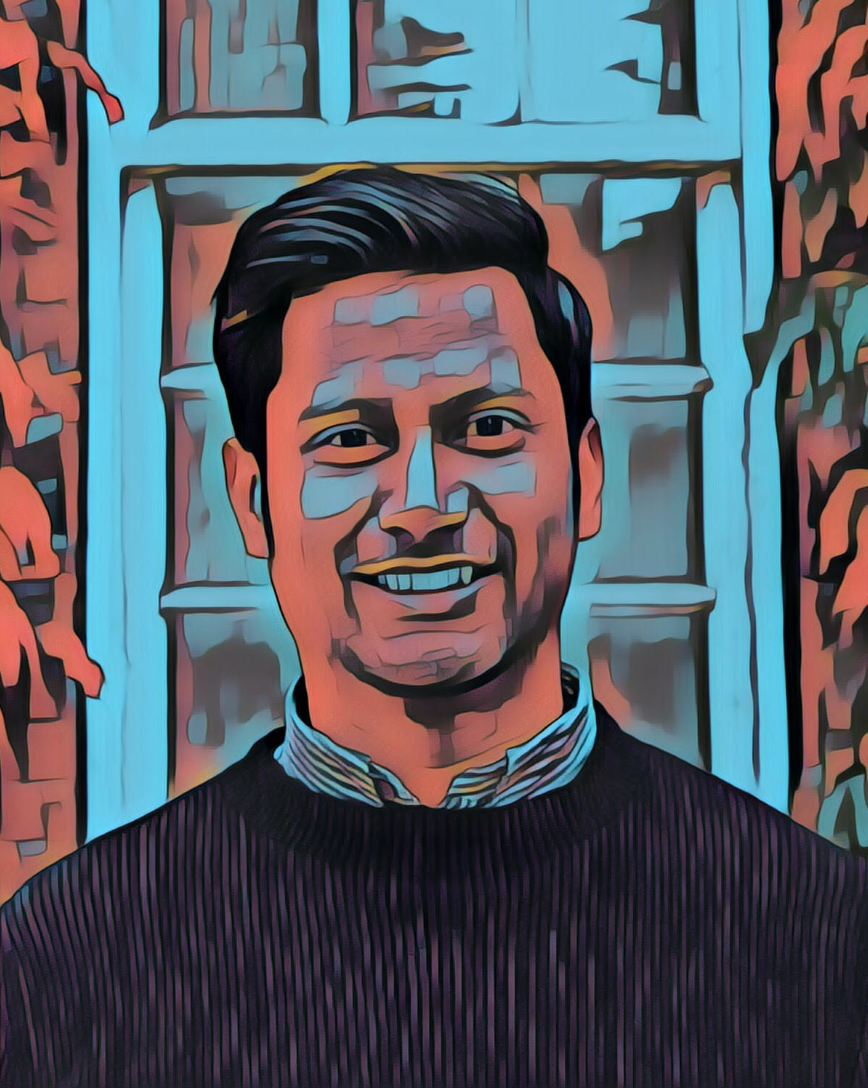 I began coding at 14, mainly to build websites for science projects and the various gaming clubs I was in.

In high school, I won the Computer Engineering awards in both my junior and senior year (97% and 100% grades respectively).

In college, I studied Information Technology, focusing on design, computer science, and business.

After graduating, I moved to San Franciso, first working at a design agency, then a mobile gaming startup, getting acquired, making my own startup, then working at Flickr during the Marissa Mayer era.

In 2017, I joined the AI startup Cogent Labs in Tokyo, working mostly on AI-powered systems and the digital transformation of Japan. With no background in AI, I studied AI every night, watching & reading anything I could find. I was hired as a Research Engineer, then became a Project Manager, then became an Engineering Manager, then the Head of R&D, and now the VP of R&D. I manage many teams with backgrounds from Research to Frontend to QA to TPM.

I hold a MSc in Software Engineering from the University of Oxford and an MBA.

My motto: There’s always something to learn and everyone has something to teach, as long as you stay humble, work hard, and listen attentively.

I grew up in Canada and I was a fan of hockey and American football. In high school and college, I played on several competitive teams for soccer, volleyball, and badminton. I also practiced jiu-jitsu, wushu, and gymnastics.

I love watching movies. Christopher Nolan and Ridley Scott are two of my favorite directors. I particularly enjoy watching action movies in IMAX.